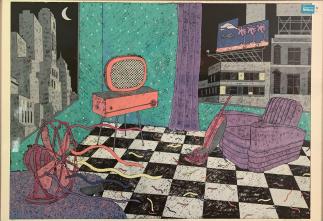 Or subscribe to this blog World Between Worlds and receive them bundled up in your Inbox.
The button is on this page, probably somewhere on the right.